The link has been copied to your clipboard; paste it anywhere you would like to share it.

In this sermon Dafydd Robbins looks at how Simon Peter's life was turned around by Jesus and how Jesus used him despite his faults. Dafydd highlights Peter's passion for Christ and how he left much to follow Him to become a 'fisher of men'. Dafydd also touches on what it means to become a 'fisher of men', looking at the example of Jesus meeting the Samaritan woman and how Peter demonstrated that he was truly a 'fisher of men' by the way he lived out the rest of his life. He calls us to do the same. 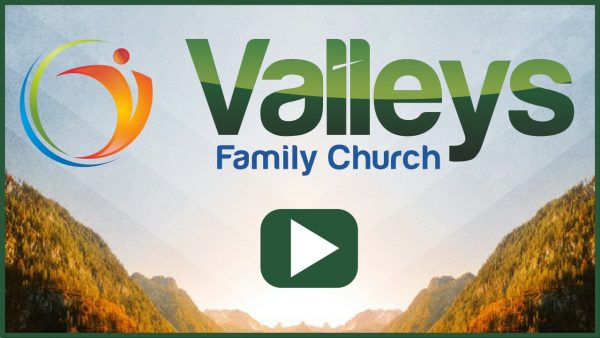 How to love others

The best kept secret- the glory of God

The Most Important Thing